I was sitting in the lobby of The Mansion House, the hotel which also serves as our health club, reading before my 8 a.m. yoga class. The place was packed with kids, some with parents in tow. Apparently there was an ice hockey game with an off-Island team later that day. Two kids sitting across from me were into their electronic devices. The dad of one was roaming nearby when he stopped and turned behind the couch were his son was sitting. “Hey,” he said. “I’ll give you $20 for every goal you score.” Dad turned the corner just before his son said to his pal. “If I can score 4 goals that’s $100 and I can buy a TV.” (An update: Yes, it appears our stellar student needs some help with addition. Should have commented on same, but just was so focused on that $20!!) 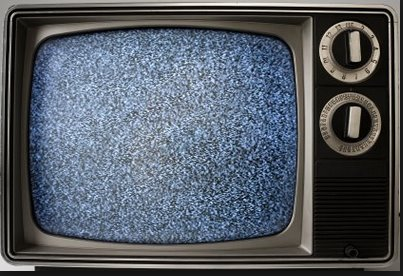 Wow. $20!! My eyes widened in disbelief. It was enough to think about dusting off my skates and heading for the rink.

A few hours later I was taking in the last of three meditation workshops offered free at our YMCA, ironically next door to the ice arena, site of the big game. At the workshop we heard about the three poisons: Greed, Anger and Ignorance. I’m simplifying here, but Buddhism alerts us that the 3 P’s are sources of all illusions and desires – not good. These three poisons continuously pollute people’s lives, and are obstacles of Enlightenment.

I couldn’t get that $20-waving dad out of my mind. What kind of message was this rich reward for his son, now focused on attaining his current desire, a TV. OK. If you gotta go the reward route, at the very least, why not attach some educational value to it? Let him pick out a book of his choice, even if it’s an electronic one.

“There are pleasures to be had from books…the pleasure of being challenged; the pleasure of feeling one’s range and capacities expanding; the pleasure of entering into an unfamiliar world, and being led into empathy with a consciousness very different from one’s own; the pleasure of knowing what others have already thought it worth knowing, and entering a larger conversation.” –Rebecca Mead, “The New Yorker”